Would you like to switch to the accessible version of this site?

Don't need the accessible version of this site?

Plants to Avoid Having in Your Horse Pasture 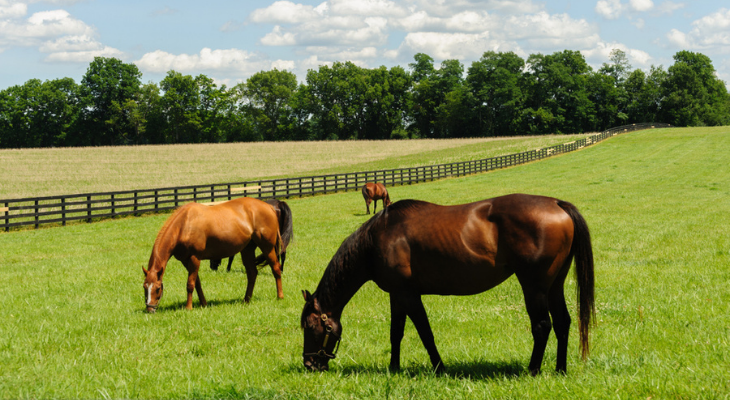 Are Any of These Dangerous Plants in Your Pasture?

Turning out your horses offers many benefits. When your horses spend the day in a pasture, they're likely to be healthier and stronger, thanks in part to the many nutrients in forage.

Turnout can even reduce the risk of colic, chronic obstructive pulmonary disease (COPD), and behavioral issues, according to Kentucky Equine Research. Unfortunately, some of the plants found in pastures could sicken or kill horses. Removing these dangerous plants will help you protect your horse's health.

Luckily, horses don't like the taste of many of these toxic plants and will only resort to eating them if there's not enough forage in the pasture. Removing toxic plants and checking the amount of forage available can help reduce the risk of poisoning.

Location - DO NOT USE GOOGLE MAPS!

Find us on the map